Labour Day, also known as International Workers’ Day is a celebration of laborers and workers for their achievements. It is celebrated to honor their hard work.

International Labour Day: All you should know about it 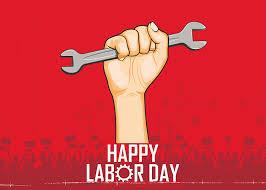 May Day is also referred as International Worker’s Day and in some parts people call it as Labour Day. This day is celebrated to pay respect and tribute to the workers as they have contributed a lot in making our lives easier. This cause is extremely close to the hearts of a lot of socialists, communists as well as the labour movement, which is why May Day celebrates and honours workers.
The workers of the united state protested because of straining work hours, poor working conditions as well as wages and even child labour was practiced. This was a dreadful time and that’s why this day is really very important. May 1 was selected to be the International Worker’s Day and this day symbolises the struggles and their empowerment in the late 19th century by trade unionists, socialists and communists. 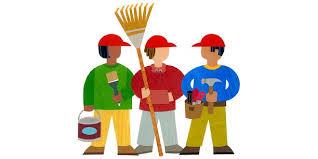 Earlier the workers had to work for 16 hours in unsafe and fatal conditions. The Federation of Organised Trades and Labour Unions of the United States and Canada decided that from May 1, 1886, the working hours would reduce from 16 hour to 8 hour per day.
Significance of International Labour Day: 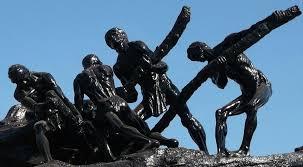 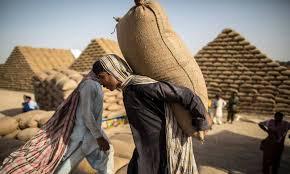 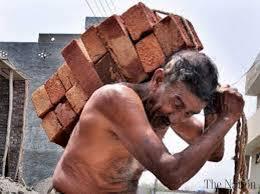