Don’t Give Up on your engine!! Check out the need to install fuel pump module assembly in cars. – Brought to you by PartsAvatar Car Engine Parts Online. 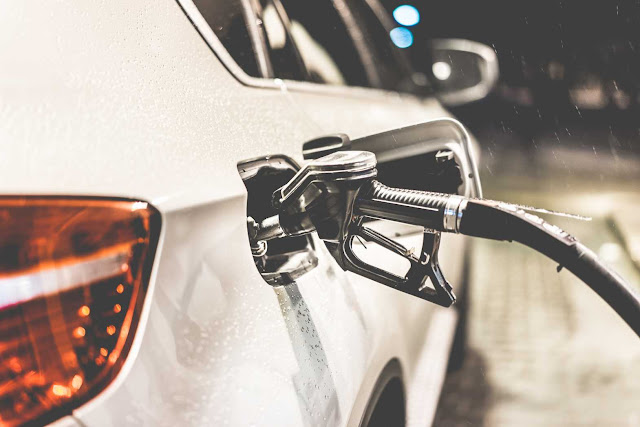 Is your car facing stalling issues? Proper amount of fuel not fed to the engine? Don’t force your car’s fuel pump to save it. Install fuel pump module assembly online at PartsAvatars’ and save big on shopping for premium quality auto parts online!!

There are various problems that can be encountered by car’s engine due to bad fuel pump or malfunctioning fuel pump module assembly. These could be the following:
1. Engine not starting
2. Power loss under strain or when speeding
3. Surging
4. Car stalling

For a consistent supply of fuel to the automotive engine, it is very important for the car fuel pump to work properly. In order to understand the concept of fuel pump module assembly, we will read in detail about this auto part and what it consists of.
But the question arises why we need fuel pumps in our car? Read on ahead!

Car engine’s performance is often interrupted by malfunctioning car fuel pump. If you are suddenly not able to start the car, then one of the main reasons might be related to fuel pump.

Fuel Pump
Fuel works as blood for the car’s engine. It is very important for the fuel to run throughout the engine without any interruption and in its pure form. Any hindrance or inability in transferring the appropriate amount of fuel in the engine compartment can lead to performance issues and ultimately lead to total car damage. When the engine gets started, the fuel pump is activated to supply fuel to the engine for the car to run.

Following are the symptoms of bad fuel pump.

Suppose you got ready for your work but you encounter a stalled car. Car’s engine is in no mood of working! What is the issue then? Bad fuel pump is considered to be one of the primary reasons behind sudden Stallings or difficulty in starting engine!

A malfunctioning fuel pump often lacks in proper pressure to pump the fuel into the engine. Even if the engine gets the fuel somehow, it will experience difficulty in getting started. In the worst case, the car won’t start at all. This deadlock would occur when fuel pump has been experiencing a total failure. Engine won’t run without fuel. As the fuel pump won’t be able to pump the fuel into the engine compartments, hence you will be stranded or car won’t start at all.

Loss of power while accelerating or de-accelerating is also common symptom of malfunctioning fuel pumps. Engine misfiring, power losses are common when faulty pump interrupts the air fuel ratio due to low or inappropriate pressure and it also hinders the ignition process of the fuel further.

A slow noise could be heard the key is turned on and the fuel pump activates. What if it whines so loud? It might be the old fuel pump that is demanding replacement.

Car’s core temperature also fluctuates terribly as an immediate impact of failing fuel pump. It might be time to replace worn or old fuel pump assembly.

All these symptoms point towards worn fuel pumps. So, in order to retain the proper operation of engine, it is pivotal to get your car checked by a trusted professional and get the fuel pumps or other defective auto parts replaced. Also, make sure that you are correct, don’t make vague judgements. So, don’t hesitate to take a mechanic’s help and that too should be trustworthy.

Cars often tend to experience bad gas mileage when enough fuel is not supplied to the engine to work. That is also probably the fuel pump which is demanding immediate replacement.

Last but not the least; never run the car on empty fuel tank. It puts immense pressure on fuel and engine auto parts working in together for the operation of your car. Mind you, car’s engine is one of the complex and expensive auto parts to replace, so make sure to keep an eye on these symptoms and avoid expensive replacements.

The electrical fuel pump’s mechanism is somewhat similar to that of mechanical one, but it only differs in its catalyst i.e. solenoid switch is used instead of camshaft.

Once you find the right auto part to replace, you can either follow DIYs to replace the fuel pump module assembly yourself. It is considered to be an easy job and it hardly takes 2 hours to accomplish this task. Still not sure? Don’t worry; let your mechanic do this for you. 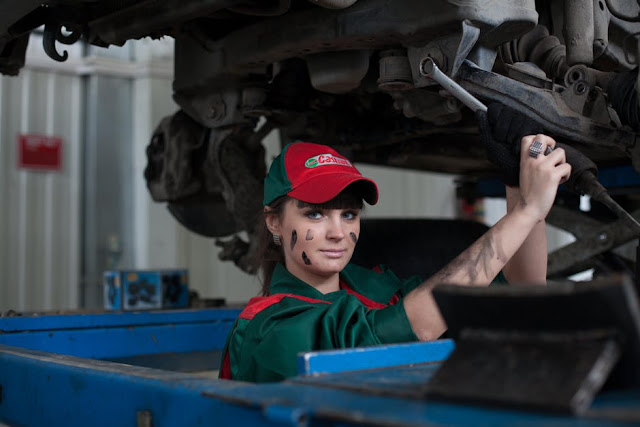 Prevention is better than cure! Here we have listed some steps that you can use to save your cars’ fuel pump or fuel pump module assembly.

The very silly mistake that most of the motorists do is they often go to gas station when the fuel tank is near zero or empty. Mind you, in this way you are actually putting pressure on the engine and of course the mileage is getting degraded in that way.

So make sure you are not running out of the gas or have at least half of the gas tank full with gas. It is also important for the fuel to be clean and get rid of external debris or other particle by adding fuel cleaner or visiting mechanic to clean the tank once in a while.

Don’t avoid noises because they are the indicators that something is wrong with your car.