Chinese New Year
Chinese New Year Traditions
China is divided into many different parts and that’s why it has very different traditions. The following are the most typical ones:-
New Year’s Eve Dinner
The most important dinner for the Chinese is the New Year’s Eve dinner. Generally, this is a family reunion dinner and especially for the ones whose family members are away from home. Normally fish is served during the dinner. The people of North China love to eat dumplings. These two dishes are of great relevance and signify prosperity. The remaining dishes depend upon the person who is ordering food. But the majority of Chinese people love to have New Year’s Eve dinner at home instead of going to a restaurant. 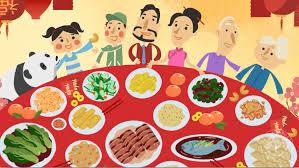 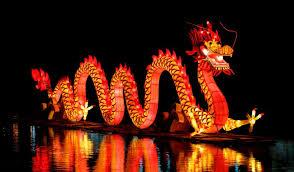 Shou Sui
The word Shou Sui means “after the New Year’s Eve Dinner”. The family members generally stay awake during the night once they are done with their dinner. According to the tales and legends, there was a mythical beast whose name was “Year”.  At the night of the New Year’s Eve, he would come out all of a sudden so that he can harm the people, innocent animals and the buildings. After passage of some time, the people found that the Year is afraid of red colour, fire as well as loud sounds. This is the reason why people launch fireworks, and light up everything around them and make it a point to stay awake the whole night so that they can fend off the “Year”. 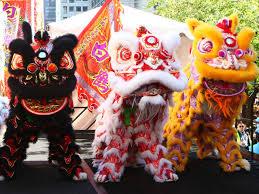 Red Packets
Red packet is basically a red envelope which has money in it and it ranges from one to a few thousand Chinese Yuan. The young children as lucky because usually these packets are given to them by their elders and especially by married couples. The people believe that these packets would keep the evil away from the children and at the same time would keep them healthy and would give them a long happy life.
New Year Markets
A few days before New Year, some temporary markets would be set up to sell New Year goods like clothing, fireworks, decorations, and food items. The entire market is filled up with a large amount of lanterns. 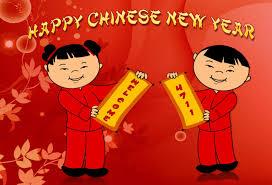 Small Year
During the last month of the year, small year is celebrated. On this day, the food God would leave the family in order to go to heaven and would report the activity of the family to the emperor of the heaven. Many of the religious ceremonies are followed by the people to bid farewell to the food God. After the New Year’s Day, people would buy new paint for their food god and would display the new one in the kitchen.
Cleaning
A few days before the arrival of Chinese New Year, people would completely clean the house which signifies that the old one is gone and new is welcomed. Earlier the people did not used to bath very often, so on the day of New Year; they used to welcome one by taking bath.
Decoration
Once the cleaning is done, people would start decorating their houses to welcome the New Year. Most of the decorations which are done are of red colour. 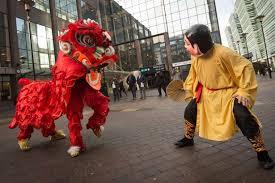 
By The Aftermarket Auto Parts Expert - January 28, 2018
Email ThisBlogThis!Share to TwitterShare to FacebookShare to Pinterest