The Honda Indy Toronto is Back! Get ready to enjoy combined package of Motor fest, Adrenaline fest, Beer fest and Food Fest!

Get ready for action packed weekend with loads of entertainment stuff on the streets of Toronto! Here are the awesome things going down at 2017 Honda Indy Toronto. I am sure after reading this article, you won’t wait to buy passes -Brought to you by PartsAvatar Auto Parts. 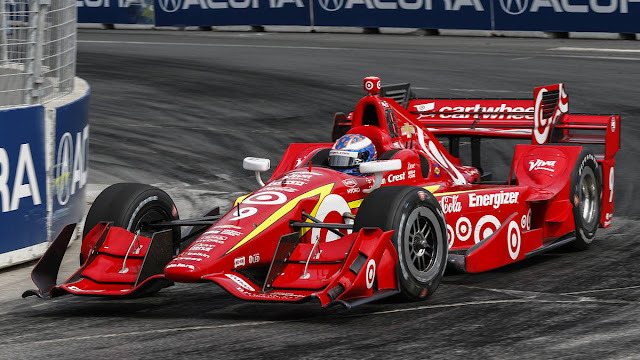 If you are in Toronto and looking for some action, then Honda Indy has what you have been craving for. We can’t wait as it is a combined package of food fest, entertainment fest, motor fest and beer fest in three day celebration.

The Honda Indy Toronto is offering action packed events for its die hard fans. Take a look at what you can do in this 3 day fest. For sure, Honda won’t disappoint you!

Action packed 3 Days
Honda Indy Toronto puts on a massive weekend event in Exhibition place that spills out onto lake shore Boulevard West. Honda Indy is considered as one of the largest and most respected sporting event in North America. Along with fastest racing cars it also includes festival attractions like craft beers, food trucks, interactive games and live entertainment.

Attendees are treated to adrenaline filled shows that won’t stop them from wondering the next surprise of the fest.
To add up to festivities, the fest will include the pre race ceremonies, victory circle and autograph sessions. 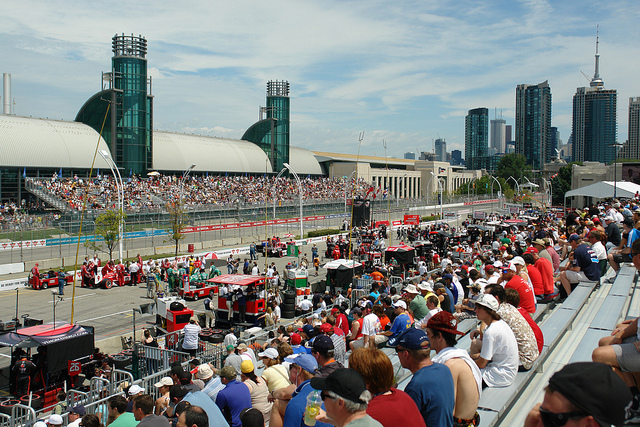 Activities
Let’s look at some activities that you can enjoy and have free access to at this year’s Honda Indy Toronto.

Walk through paddock Area
Fans with paddock passes will have the access to racer’s paddock area where cars are prepared. If you have paddock passes, you will be able to wander through and check out the different team transporters.

Immerse yourself in Honda World
Honda Canada will have a huge “Honda World” on site. It’s a big interactive event that features games, vehicle displays, multimedia journey of Honda and more. 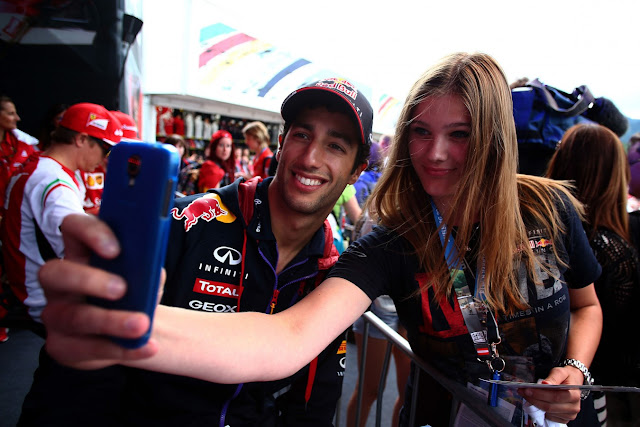 If you a big racing fan, don’t miss the chance to meet your favorite racers like Scott Dixon, Marco Andretti and more. The Honda fan Friday will feature stunt shows, contests and all kind of fan events for your entertainment. A special autograph session will be scheduled so bring your favorite picture, hat or any other memorabilia and get it signed.

Junior Red Riders
The Honda Indy Toronto becomes truly a family friendly festival with Honda junior red riders program. Kids between 6 and 12 can take part in this program and learn about off road riding. Kids can actually learn how to ride a bike with proper instructions.

Entertainment Corner
It’s an action packed weekend along with lots of entertainment stuff. Check it out!

The Pre- Race Ceremony!
How will you increase the excitement among the crowd before race? Pre race ceremony increases the energy of everyone as it introduces each individual drivers taking part in the race.

Some will even stop on the track and do Q&A with the ceremony’s host. The drivers will greet their fans and trews will be singing the national anthem.

With the grand Marshall shouting “Drivers, start the engine”, the car racing starts with crazy crowd.

The Races
You can watch your favorite sports car zooming through Toronto’s streets once more. The most anticipated races of this season are:

The Mazda Road to Indy
The Mazda road to Indy features some of the best upcoming competitors as they try to reach the pinnacle of the open wheel racing America, the Verizon Indy Car series. Boasting over 100 drivers as graduates, it comprises of 3 race series as:

For those who wish to ascend the highest levels of GT competition such as IMSA weather tech Sport car Championship, Porsche’s Make up challenge is the perfect place.

Stadium Super Trucks
The 600 HP beasts which are capable of driving on any surface are sure to entertain and amaze the crowd of all ages. You cannot miss to watch the trucks blazing down the track and flying up to 20 feet in the air.

Food and Drinks!
Take a break from the race and enjoy the trackside food and beer gardens organized by Honda Indy organizers.

Beer Fest
Under the sun, you will definitely crave an ice cold brew. An entire area called beer garden will be sectioned off and devoted to beer for guests to enjoy responsibly.

Taste Fest
With all action packed events, you will not want to go far to get food. Don’t worry! Indy will have a mini food fest featuring awesome food trucks from Toronto!

Bottom line
Well if you want to experience fast paced action from gate open to gate close, then get your tickets now! To enjoy these activities, you need to go to the Indy and experience them for yourself! For more information visit Honda Indy Website.