Check out the interesting facts and significance of The Discovery Day- The day, an unknown world came into being! @PartsAvatar Car Parts! 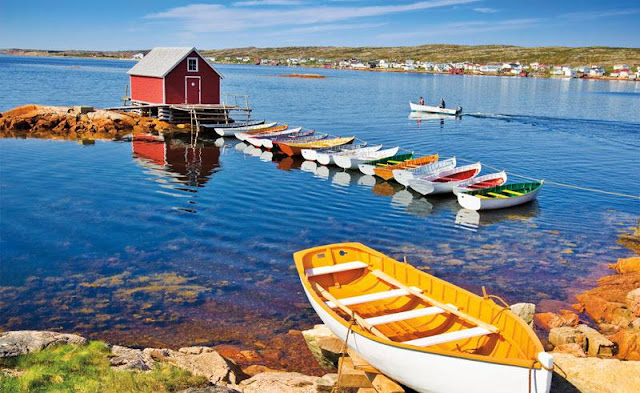 A look at the past!
New found land and Labrador distinguish itself from other Canadian provinces by celebrating discovery day on a different calendar date. Discovery day also known as Cabot Day commemorates John Cabot’s arrival to Newfoundland which marked the first discovery of the Canadian province in 1497.

Cabot left Europe on May 20, 1497, aboard his vessel, The Matthew, and landed in present day Bonavista on June 24, 1497. He sailed from England in hopes of reaching Asian continent but instead he reached present day Newfoundland.
Residents of Newfoundland and Labrador celebrate this day each year near June 24 to commemorate John Cabot’s first expedition.

Discovery day is a provincial holiday in Canada and is a paid holiday for government employees in Newfoundland and Labrador. It is a good opportunity for those who want to explore the beauty of Newfoundland.
Take a look at some compelling facts about this day and Newfoundland.

Discovery day in Yukon
In Yukon, discovery day goes back into the era when George Washington Carmack learnt about the presence of Gold at Bonanza Creek in Yukon on 17 august, 1896.
This discovery prompted traders and miners in North America to get interested in gold.  However, the boom was brief with the introduction of power driven mining methods which replaced miners.

Residents speak unique English dialect
John Cabot not only discovered Newfoundland but also influenced its language. Even today, the natives of Newfoundland and Labrador speak a unique dialect of English called Newfinese. This dialect stems from island isolation and the interaction between French, Irish and English that was brought with European settlers.

Friendly and approachable people say hello in their distinctive accents which is a treasure from their irish and english forefathers. At christmas time its not uncommon to bump into traditional mummers, locals dressed in outlandish disguises visiting from houses to houses laughing, singing and dancing!

Visit Bonavista, where Cabot landed
John Cabot landed in Bonavista on his ship called “the Matthew”. The present day town has a full size floating replica of the Matthew which attracts loads of tourists.
The picturesque coastal town of Bonavista is surrounded by cliffs, icebergs, scenery and a light house. Unleash your inner explorer and visit Bonavista for some great adventure just like John Cabot. Imagine how the explorer might have felt on his epic voyage to North America.

Catch a glimpse of 10000 year old icebergs from the top of the Cape Bonavista light house historic site, and look out over the horizon where our light keepers have stood since 1840s.
Whales, seabirds and icebergs are usual guests along the amazing shorelines surrounded by dense trees. 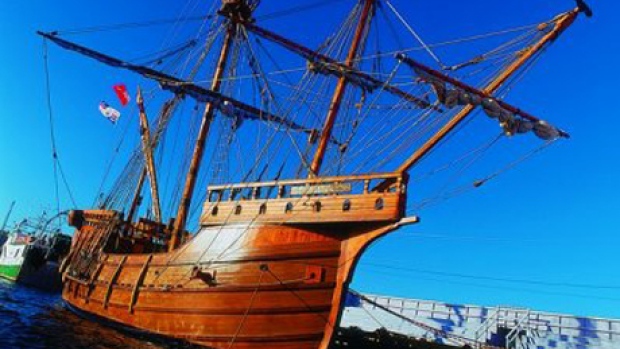 Dance to Irish- French tunes!
Popular artists from Newfoundland and Labrador including Great Big Sea, Shanneyganock and the Irish descendants mesmerize the crowd with the music which is mixture of Irish, English and Cornish traditions.

Don’t forget to try Newfoundland culinary dishes such as Tinned cream, fish ‘n’ brewis or corned beef and cabbage with a twist.

Learn culture and sports!
It has been a good opportunity for artists, athletes and organizations to get a chance to present their ideas on this day. Additionally, this day provides an opportunity to learn history and culture of Canada. Celebratory events include outdoor concerts, historical characters and various art and cultural activities.
Other attractions include the kids walking parade, talent shows and motorcade involving 100 cars.

Dawson city is the center of Klondike gold rush and Whitehorse, the capital of Yukon.
So, if you want some different experience this summer, then why not try Newfoundland! Its beauty and picturesque landscape won’t disappoint and it has a lot to offer!